Frank and Jeanmarie, the main characters of “The Dwarf in China”, have taken up a new adventure in the city of Chengdu, capital of Sichuan province. They performed their dwarf show in kindergartens from March 10th until April 10th 2015. Frank & Jeanmarie will write about this period on this blog.

The last time I took the Amsterdam – Chengdu flight, the plane had been almost empty, with more or less 30 passengers aboard a massive jet. This time it was absolutely crowded. It was nearly impossible to sleep in my cramped middle seat. Nevertheless, the food was edible and we had some great views of some Tibetan highlands northwest of Chengdu. 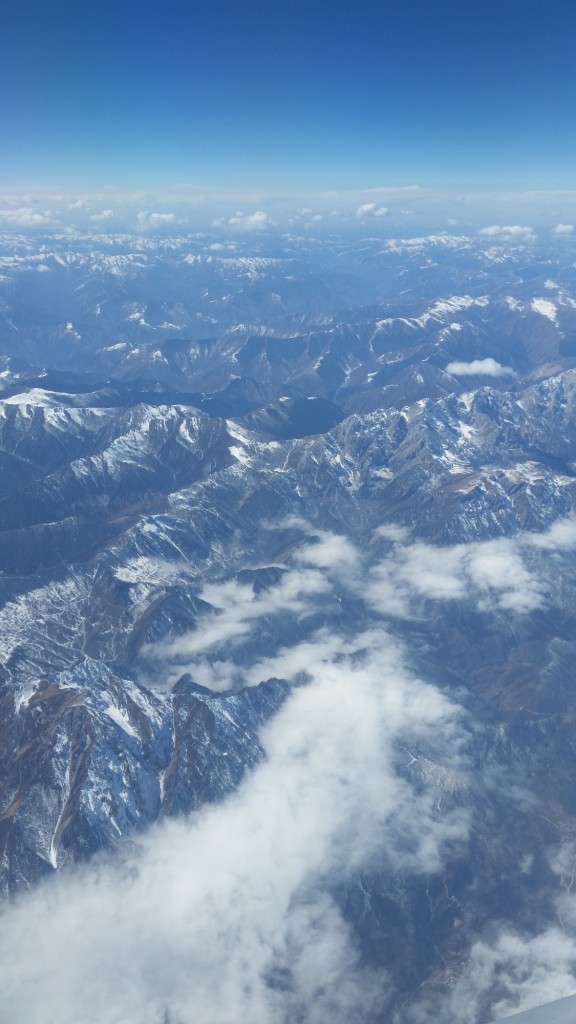 At the airport everything went smoothly. Given the fact that it always takes plenty of time, money and effort to get a Chinese visa in Europe, I tend to expect the border crossings to be just as bothersome. But maybe because officials are aware of the hassle it takes to get your hands on a visa, they let you walk into the country without many questions.
My heart skipped a beat when one of the custom guys had us put the organ onto an X-ray scanner, poking his companion with a smirk: “Let’s have a look at this big box these foreigners are carrying!” But once again, we were allowed to carry it into the country. 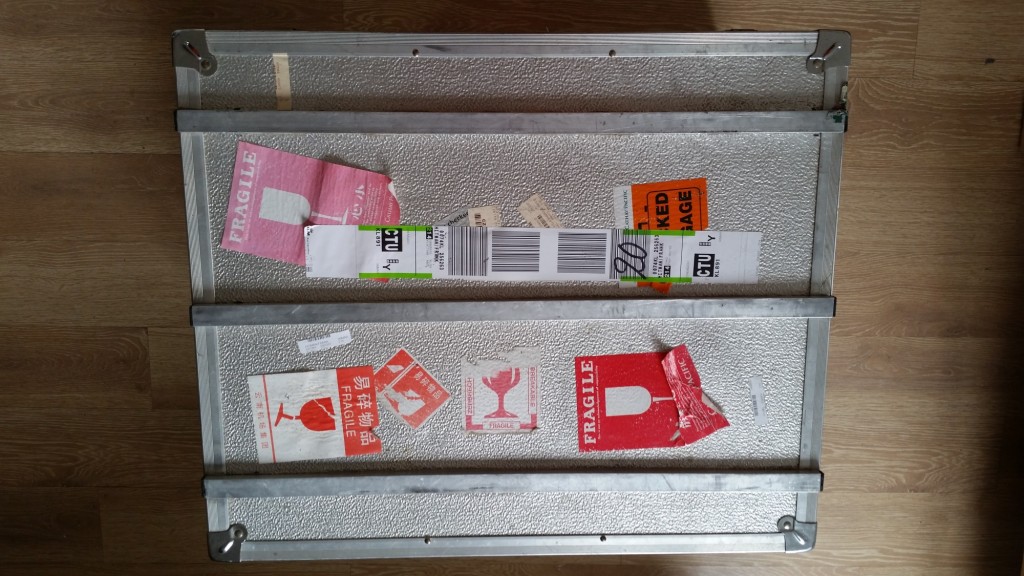 The organ made it safely to our apartment! It has been improved and will stay in China from now on.

Liu was waiting for us at the airport with a smile from ear to ear, looking like a Chinese Mohammed Ali. He had started a few days earlier; first getting all our stuff from Tim’s attic, then going on to drive more than a 1000 kilometers to Chengdu. We were all happy we had made it to this point!