We woke up to a groggy, hazy dawn in the middle of the concrete jungle, feeling slightly dizzy after a night of lucid, jet-lag induced sleep. I was struggling with the same hacking cough we had first gotten in the car the day before. When I opened my computer, I found out there was a major problem with the internet. When we rearranged the furniture to make a workspace, big clotted balls of dust were swept up in the air and we had to open both the windows to let in a metallic, polluted draft.

The missing crow didn’t really make things any better. We had promised our sales partner that we would constantly keep expanding our repertoire, in order to be able to ask for higher prices. We had a few extra organ books made especially for this tour. Also, we had added very strong scenes in which the dragon and the dwarf interacted. But without a crow, we’d have to give up on a major part of our storyline.

After a few more fruitless negotiations with our landlord about the dysfunctional internet, we headed out. We had scheduled a meeting with our mountain friend Yang Xiao, who was waiting for us in a tea house with a cozy Sunday afternoon atmosphere. He lives mainly in Chengdu to care for his elderly parents, but grabs every chance he can get to explore pristine mountain areas. 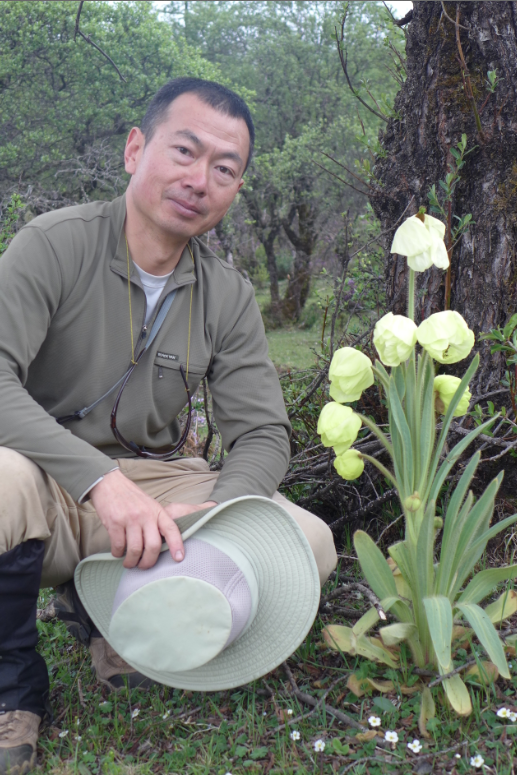 Yang Xiao and some yellow poppies in Yunnanese Tibet

We were delighted when he unfolded some maps to show us his plans for our weekend retreat into the mountains in the middle of our tour. We were even more delighted, when we were sitting down over a gigantic feast in a cozy home restaurant, to find seemingly characterful crow puppets for sale on the Chinese site Taobao. 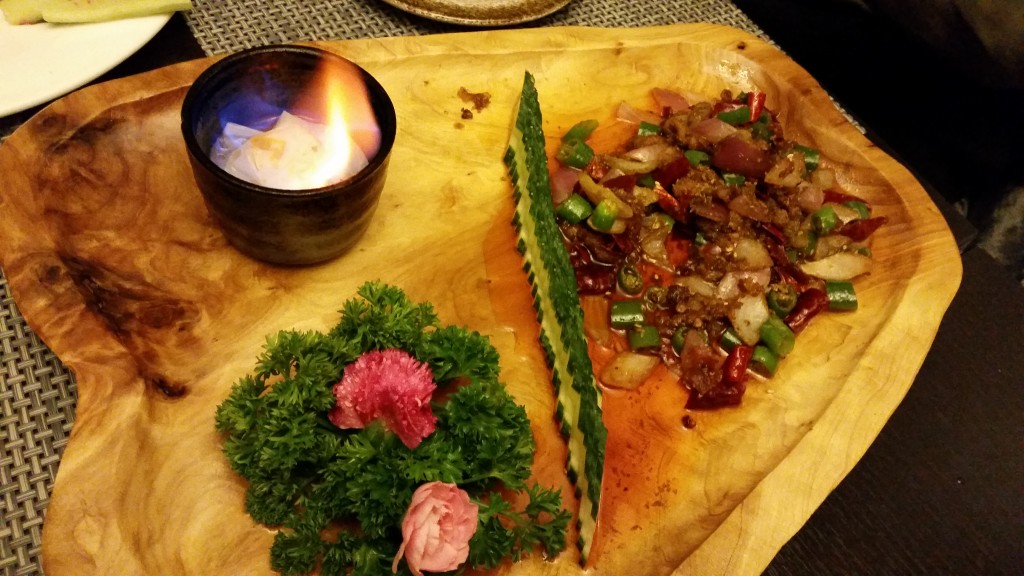